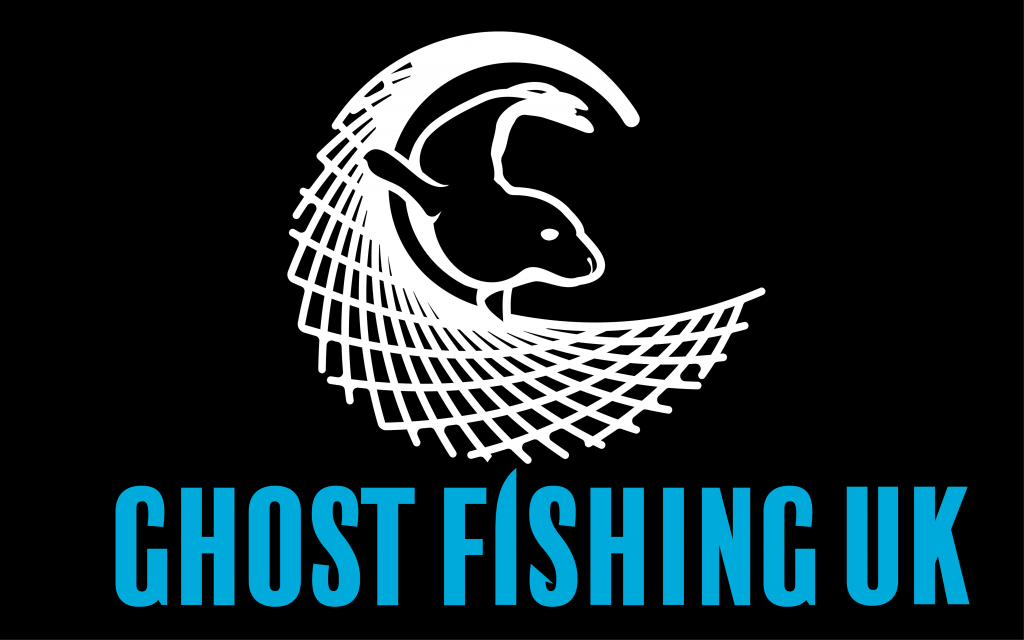 Ghost Fishing UK was set up in 2015. We were set up with the goal of removing lost fishing gear from our beautiful seas. We currently have almost sixty active members, most of whom are highly skilled divers, plus a team of highly devoted media and support personnel.

We operate the only training programme that teaches divers the techniques and procedures needed for the safe survey and retrieval of lost fishing gear. Our divers all operate as a highly skilled team and spend huge amounts of personal time and money supporting the project.

We are funded by donations from the public, charities and trusts with similar aligned goals to our own, and some outstanding companies in the diving industry. Since 2015, Ghost Fishing UK has achieved the following notable milestones:

In the past years we have seen several groups try to perform similar work to ours. This is all welcome, as there is more lost gear in the seas than our team can remove in isolation. There is room in this space for more work to be done, and by definition other groups.

Ghost Fishing UK was asked to become a part of the ‘new’ group, but a unanimous decision at the Ghost Fishing UK annual general meeting decided that we remain as Ghost Fishing UK. This decision was primarily based on the leadership style of the individuals involved in the new organisation. They were difficult to work with, frequently moved goalposts and were often rude to our volunteers. With the significant investment we had all made into creating the charity, its name and reputation, the decision to remain as Ghost Fishing UK was overwhelmingly supported by our membership. We have never been happier to be in control of our own organisation, and have been busy making plans for the future.

On 9th February 2021 the Ghost Diving organisation announced the formation of a UK chapter. Ghost Diving made this statement in their social media:

‘After a brief absence last year, several British technical divers have regrouped and re-established a Ghost Diving chapter in the United Kingdom.’

We feel we must respond.

For the past year, we have tried to remain professional, and simply relay the facts that the two groups had gone their separate ways. Sadly, with this development, and the mistruths being promoted, we must as a charity defend ourselves from these detractions.

We’d like to thank you all for your ongoing support, and hope that you can look past this brief moment of negativity and join our vision of a cleaner and safer environment, which is the reason we all do this.